David Meyers (Producer/Creator): As a writer, Michael Shannon is attached to premiere his play "We Will Not Be Silent" in NYC. His plays have been produced regionally across the country, and his pilots have been pitched at Netflix and Paramount. As an actor, he's worked with FOX, BET, Lifetime, Danny DeVito, and more.  www.DavidActs.com

Rory Leland (Producer/Creator): As an editor and DP, Rory has worked for ESPN, Netflix, FOX Sports, and many more, including work in live and broadcast television. 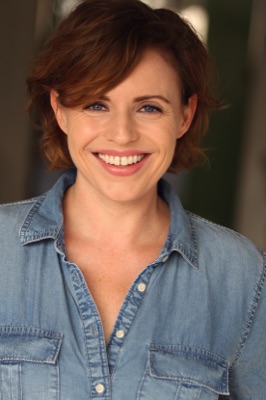 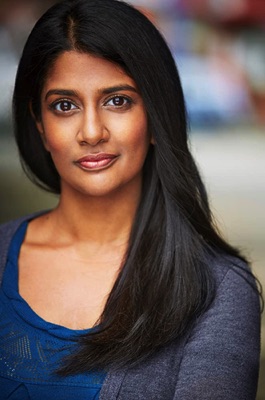 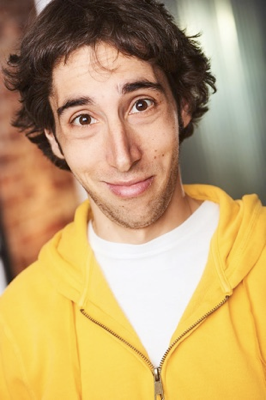 (Second City mainstage,"Fresh Off the Boat") 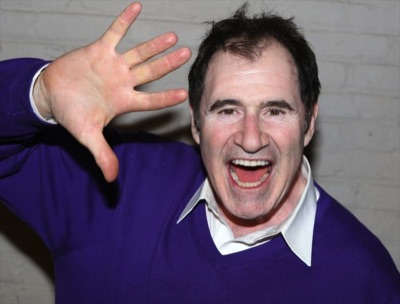